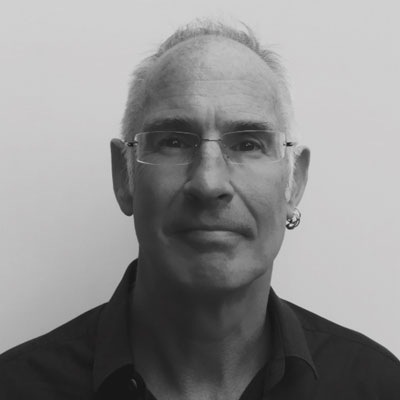 Bob Angus has spent a lifetime in the entertainment industry as a highly successful music, concert and stadium promoter. He founded Metropolis Music in 1985 and is recognised as one of the UK’s leading independent concert promoters. Bob is the founder, Director and shareholder of V Festival which is celebrating its 20th anniversary this year. He promotes over five hundred concerts a year in clubs, ballrooms, city halls, arenas, and stadiums across the UK.

As an international, multi-award winning company (including 3x winner of Best Developer - Africa, Asia and Australasia), MPG is committed to building exclusive long-term partnerships with its clients.